Amphibious Zoo Music is known as a world leader in sound quality and creativity. We work with an incredible base of composers, producers and engineers and can accommodate any musical style or preference from contemporary electronic genres to live recorded, full orchestra. With facilities worldwide there is no limit to your creativity and our leading and demure team promise to deliver exactly what you need. With experience spanning several decades and cuts across all broadcasting leaders worldwide, our ability to deliver on every custom music project is a promise as strong as our reputation.
Versions of
–
:
By Kerstin May 9, 2019 in Trailers

Check out "Hold My Horses" from DM006 Gusto on trailers for Disney's upcoming release "Aladdin" in theaters May 24th. A thrilling and vibrant live-action adaptation of Disney’s animated classic, “Aladdin” is the exciting tale of the charming street rat Aladdin, the courageous and self-determined Princess Jasmine and the Genie who may be the key to their future. Directed by Guy Ritchie, who brings his singular flair for fast-paced, visceral action to the fictitious port city of Agrabah, “Aladdin” is written by John August and Ritchie based on Disney’s “Aladdin.” The film stars Will Smith as the Genie; Mena Massoud as Aladdin; Naomi Scott as Jasmine; Marwan Kenzari as Jafar; Navid Negahban as the Sultan; Nasim Pedrad as Dalia; Billy Magnussen as Prince Anders; and Numan Acar as Hakim. “Aladdin” is produced by Dan Lin, p.g.a., and Jonathan Eirich, p.g.a., with Marc Platt and Kevin De La Noy serving as executive producers. 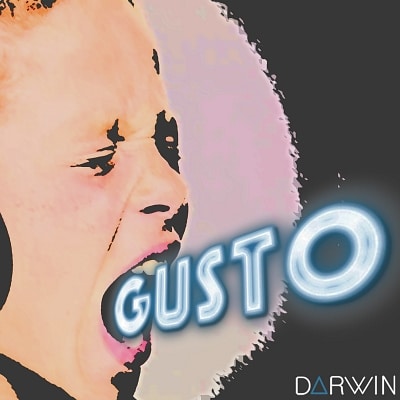 Try to keep from smiling! Gusto brings us a catchy and upbeat collection of irresitible pop. Sunny and fun with surprises at every turn, this is crack cocaine for ads and promos.