Amphibious Zoo Music is known as a world leader in sound quality and creativity. We work with an incredible base of composers, producers and engineers and can accommodate any musical style or preference from contemporary electronic genres to live recorded, full orchestra. With facilities worldwide there is no limit to your creativity and our leading and demure team promise to deliver exactly what you need. With experience spanning several decades and cuts across all broadcasting leaders worldwide, our ability to deliver on every custom music project is a promise as strong as our reputation.
Versions of
–
:
By Kerstin October 14, 2019 in Amphibious Zoo News, Uncategorized

“It’s such a rare occurrence to have so much quality music released all at once – music that has never been available for license previously,” said Randy Thornton, Chairman of Amphibious Zoo Music, “and Darwin has a lot more on its way, too.” Emmy-Award winning composer and mastermind behind Darwin Music, Sam Cardon, said “producers get tired of hearing tracks that they’ve previously used in other people’s productions. Darwin offers a deep, fresh pool of high-quality music that producers and audiences alike can discover.”

Cardon feels Darwin will be well received by producers, especially those creating long-format programs. “People producing TV shows will love the amount of mood-setting music that doesn’t get in the way of dialogue,” said Cardon, whose extensive experience writing scores for long-format productions includes video games such as World of Warcraft and Overwatch, over 80 IMAX, documentary, and independent films, and themes for Monday Night Football and the Olympics.

Darwin offers a substantial amount of music utilizing a live orchestra, which, according to Cardon, sets Darwin apart from its competition. “If you want to evaluate a music library’s commitment to quality, listen to their orchestral and cinematic albums,” said Cardon.

With the addition of Darwin Music Library, the quantity of music available at Amphibious Zoo will give their clients significantly more options for their productions.

“Now when a producer comes to Amphibiouszoo.com to search for music,” Thornton said, “not only will they find the cutting-edge sounds Amphibious Zoo is known for, but the diversity needed for those special circumstances, whether it be specific world-flavored music, quirky-cheesy music, and everything in between.” “With today’s increased demand for music with quality vocals,” Thornton continued, “Darwin albums like ‘Gusto’ and ‘Westward the Tide’ are bound to be hits with producers.” 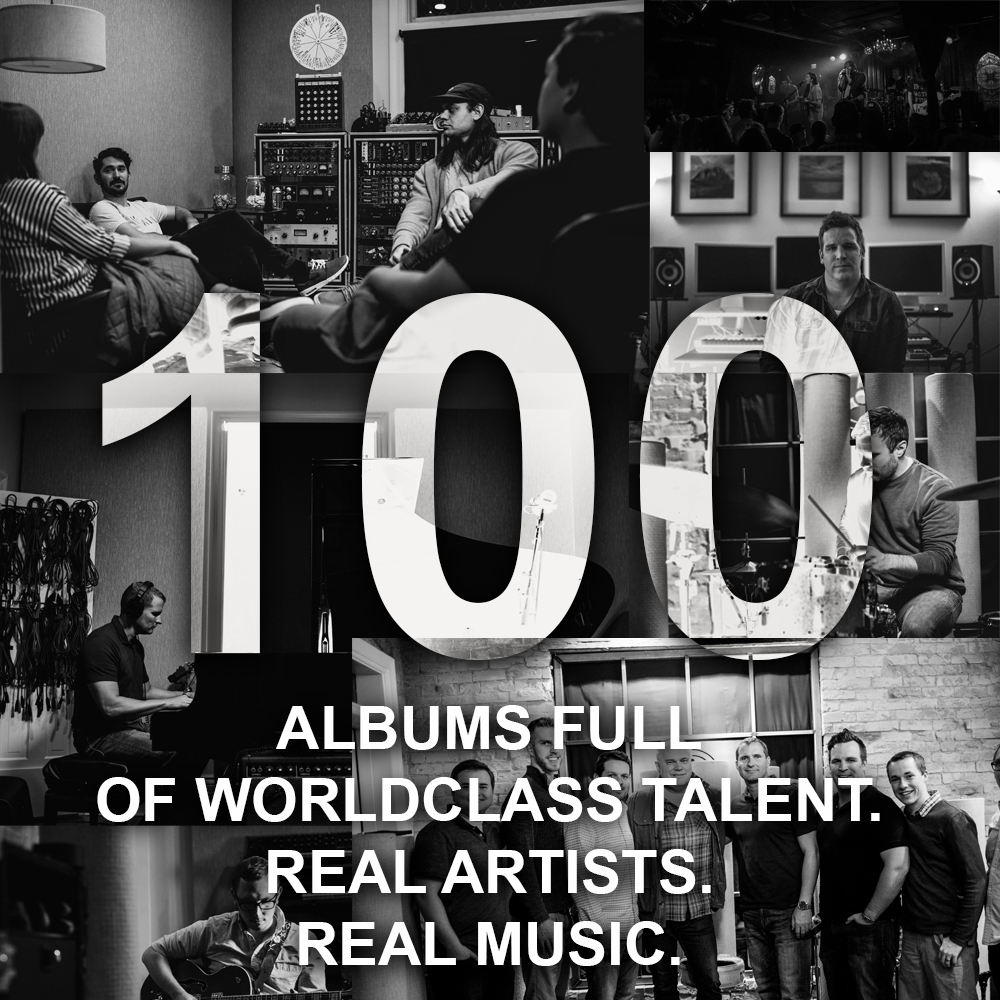 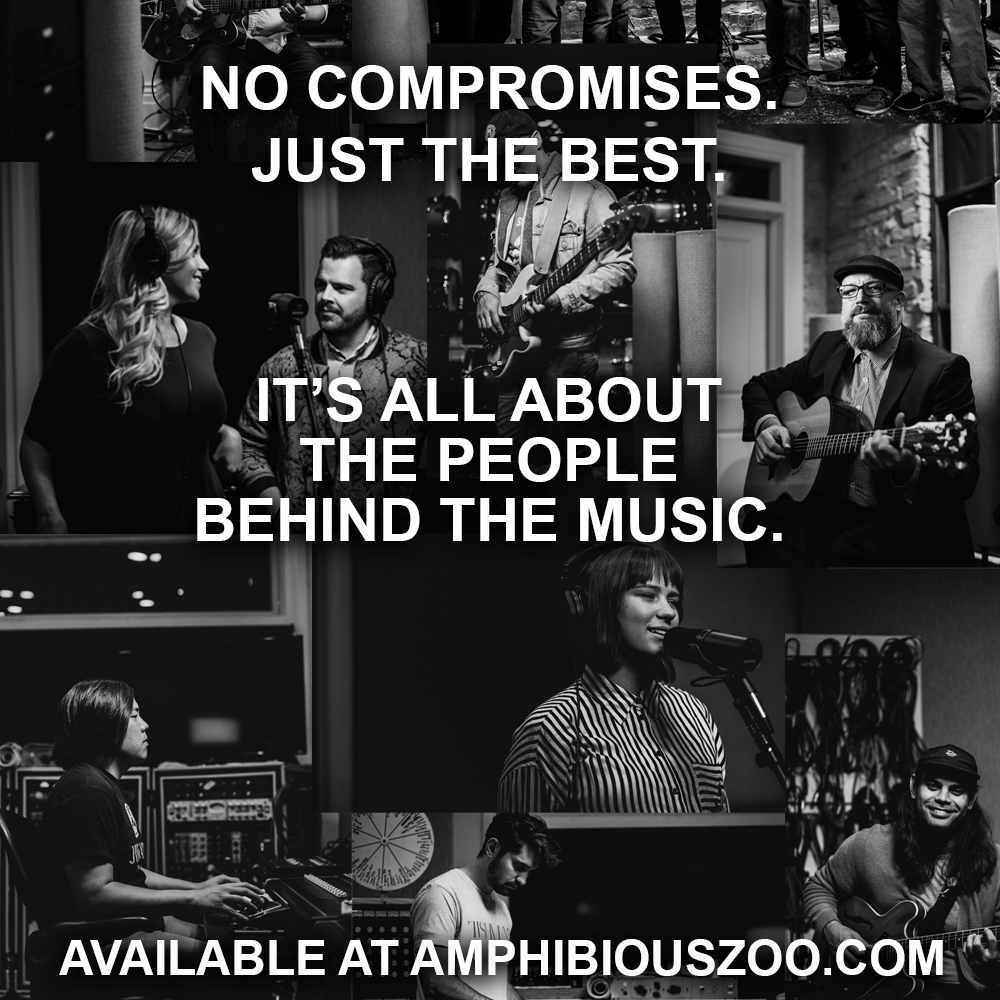