Amphibious Zoo Music is known as a world leader in sound quality and creativity. We work with an incredible base of composers, producers and engineers and can accommodate any musical style or preference from contemporary electronic genres to live recorded, full orchestra. With facilities worldwide there is no limit to your creativity and our leading and demure team promise to deliver exactly what you need. With experience spanning several decades and cuts across all broadcasting leaders worldwide, our ability to deliver on every custom music project is a promise as strong as our reputation.
Versions of
–
:
By Kerstin September 9, 2019 in Amphibious Zoo News, AZ Videos, New Releases, Sports, Trailers, Video Games

Perhaps best known as one of the elite World of Warcraft composers and for his NBC
Sports themes such as the Kentucky Derby, Triple Crown, Premiere League Soccer and
World Figure Skating, award-winning Arkenstone has over 70 albums in release and 20
Billboard hits, in addition to film &amp; TV soundtracks, commercials, game scores and
touring with his band. This 3-time Grammy® nominee has been awarded multiple Best
Album wins including ZMR’s recent Best Ambient Album for Colors Of The Ambient Sky,
and he received a Mark Award for Best Production Music Track. His Winter Fantasy
holiday concerts are always popular and David Arkenstone’s Symphonic Adventure has
been a favorite on public television.

“David’s music is incredibly diverse and cinematic. He adds another dimension to our
ever expanding music collection,” says Michael Thornton, Zoo’s President. “We are very
excited about David’s creativity and the quality of music he composes.”
With an initial release of eight titles including Visions and Dreamers, Games of War,
Nordic Noir, Nothing to Lose, Emotional Piano, Uncovering The Truth and Last Survivor,
Arkenstone plans to add two additional themed collections each month.
“Sometimes production companies feel they can’t afford an amazing original score or
their deadlines don’t allow the time necessary to compose one, so this library offers a
great option and access to my music that some may not otherwise have,” says
Arkenstone.

Arkenstone has established himself as one of the best contemporary instrumental
musicians of our time.  This visionary continues to create distinctive tracks that inspire
the imagination. A musical storyteller, Arkenstone is passionate about taking his
listeners on a journey, creating sonic tapestries that evoke every emotion. Arkenstone
says, “I envision a place where I would like to go, or an adventure I would like to take,
and let my imagination run free.” 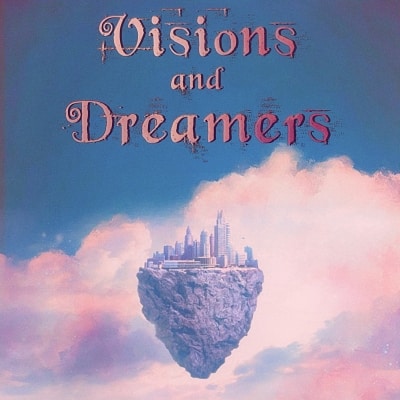 This inspiring, positive, and upbeat collection for trailers and advertising casts a pulsing perky pop musical ray of sunshine onto a golden life where everything is possible.